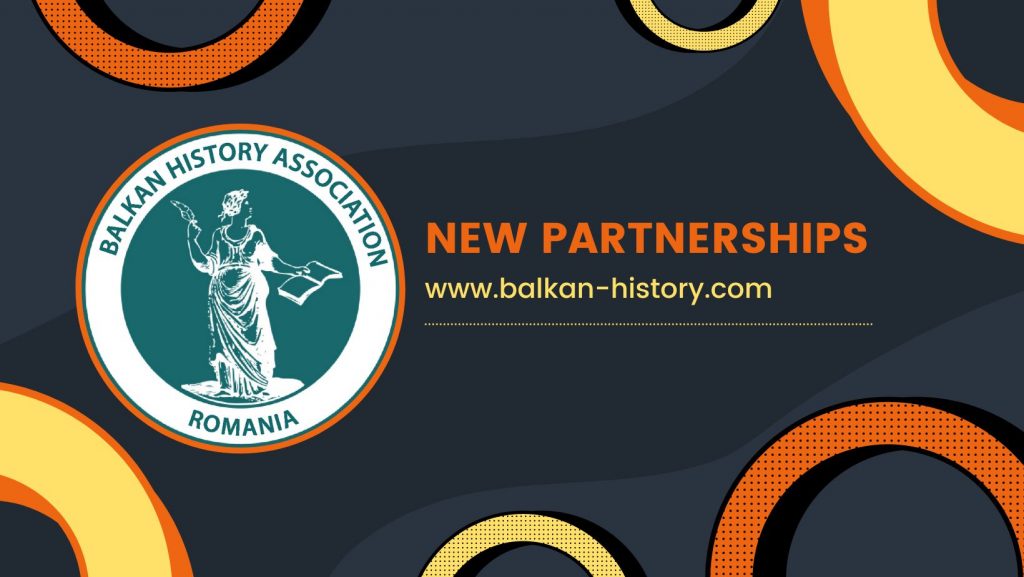 The Balkan History Association has signed cooperation agreements with the Department of History of Ukraine, Archeology and Special Branches of Historical Science from the National Pedagogical University in Ternopil, the Eastern European Scientific Studies Center from Lviv and the International Slavic University in North Macedonia.

The Eastern European Scientific Studies Center is a non-governmental organization from Lviv, Ukraine, whose activities are aimed at scientific research into the history, culture and education, law, economy, social sphere, political systems and international relations of the countries of Eastern Europe, with a focus on Ukraine.

The Department of History of Ukraine and Auxiliary Sciences of History from the Faculty of History and Philosophy, Odesa I. I. Mechnykov National University, who is organizing teaching and research on ancient, medieval, modern and contemporary history of Ukraine as well as archaeology, focusing on the following topics: regional history; Cossacks and their world counterparts; modern problems of museology and tourism ethnography; Ukraine in the world processes of the IX-XX centuries; religion and churches in national and European contexts; education and science; Ukrainian political leaders of the twentieth century; the phenomenon of totalitarianism, its manifestations and ways of overcoming; history of ethnic minorities in Ukraine; Ukrainian diaspora; history of journalism.