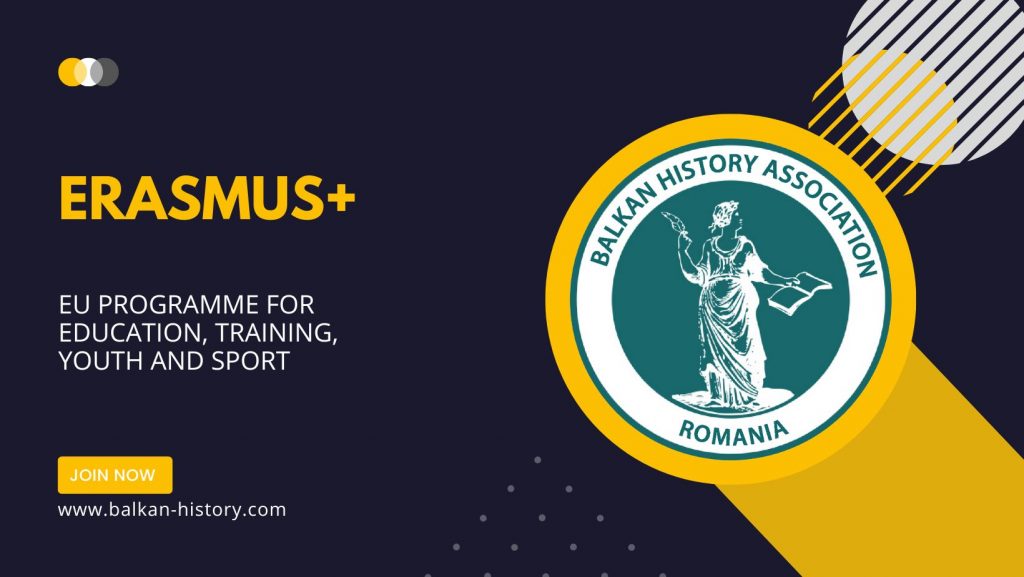 The Balkan History Association participated in the Youth Exchange World Heritage: Göbeklitepe, organized by Cultural Heritage Guards in Şanlıurfa (Edessa), Turkey. The project brought together participants from partners countries such as: Romania, Greece, Turkey, Hungary, Italy and Spain, and took place in Şanlıurfa (Eastern Turkey), between 23/11/2022 and 02/12/2022.

The main aim of the project was to increase the awareness regarding Göbeklitepe (UNESCO World Heritage Site, known as the “zero point in history”), and to contribute to the development of intercultural dialogue and inter-religious dialogue among European young people.

In addition to visiting the archaeological site and getting familiar with the wonderful city of Urfa, the team visited Haran, ancient city of strategic importance, now a village, in southeastern Turkey. The Romanian team was led by Cristina Ioniță, Secretary-Treasurer and Erasmus + Project Coordinator of the Balkan History Association. The Romanian team also included Anamaria Tudorie, a member of the Association who is a lecturer at Lucian Blaga University of Sibiu, Faculty of Social Sciences and Humanities, Department of History, Heritage, and Protestant Theology. Her research interest is focused mainly on the Early Neolithic pottery.